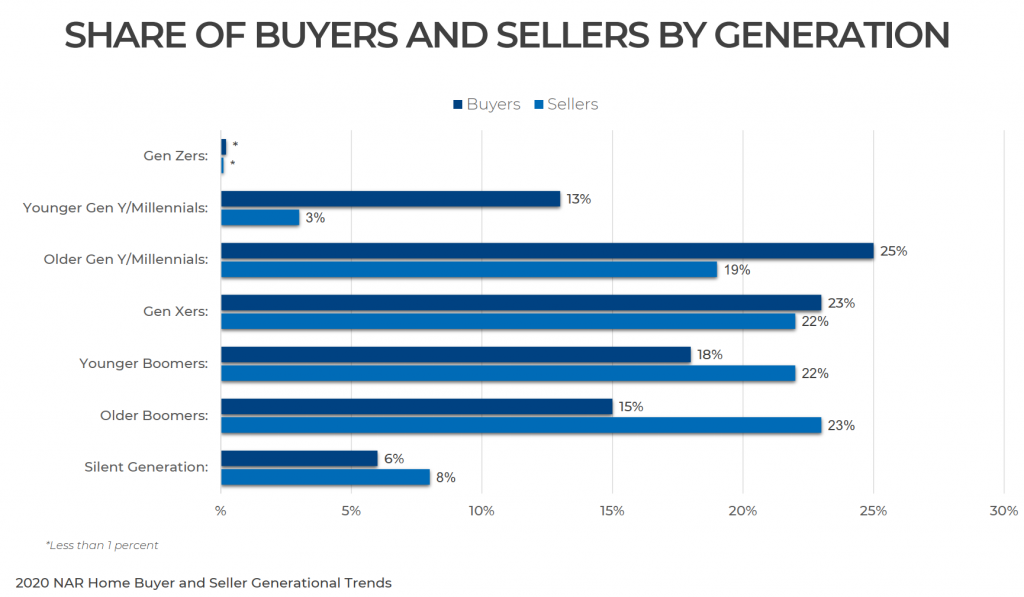 Here is the Bozeman Real Estate Market Forecast for 2019

Then, the Federal Reserve cut rates two more times for a total interest rate cut of .75% in 2019.

The median sales price for Bozeman homes continued rising both inside and outside Bozeman’s city limits.

The inventory of Bozeman homes for sale from early 2015 to the 2019 consistently dropped through these years and both inside and outside the city, rising a bit in the summer months.

Percent of list price that sellers received dropped in older homes, but, overall, percent of price dropped or remained flat in 2019. Please check Charts 1 and 5 for what happened Q1 to late Q4 2019.

The United States housing market outlook in early 2019 indicated that loan requests were predicted to be at their highest level since early Q2 2010.

In 2019, the Mortgage Bankers Association’s (MBA) chief economist, Mike Fratantoni, commented on his hopes for 2019.

Fratantoni, stated, “The spring home-buying season is almost upon us, and if rates stay lower, inventory continues to grow, and the job market maintains its strength, we do expect to see a solid spring market.”

Median sales prices increased from 8.5% to 11%. Median percent of list price was approximately 98%.

The Bozeman real estate market prediction was for continued growth and Bozeman new home construction was to continue upward at a strong rate in 2018. Bozeman home prices trended upward through year’s-end 2018.

The Bozeman housing prediction was for home prices to flatten to around 2017 Q4 prices, but this did not happen; by December 2018, prices continued upward for all housing.

Based upon the positive US housing forecast for 2017, the Bozeman real estate forecast in 2017 followed the national trend, especially because Bozeman was, and still is in 2020, one of the United States’ fastest growing micropolitan cities.

Nationwide, 2017 real estate predictions were that homes sales would be robust, according to the the Mortgage Bankers’ Association (MBA), National Association of REALTORS® (NAR), Freddie Mac, Fannie Mae, and others.

After being elected in November 2017, Donald Trump was considering a bill to forgive student loan debt 15 years after leaving school. Many Millennials and younger adults continue having difficulty paying both for high student loan debt and home mortgages.

On the other hand, the prediction had Gen Y buyers keeping home and condominium sales strong into 2020.

In 2017, in some major markets, top forecasters indicated home sales appreciation at around 10%. Some aspects affecting the US economy were the possibility of further interest rate increases, US Government deregulation, and labor shortages.

NAR forecasted 2016 US home sales would be about 5.8 Million, and in 2017 NAR predicted housing sales would increase to about 6 million. MBA was banking on 6.5 million home sales.

According to the National Association of Realtors in 2016, 89% percent of Millennials, 87% of Gen Xers, and 85% of Younger Boomers purchased their home through a real estate agent.

“Over 80% of millennial and Gen X buyers consider their home purchase a good financial investment, and the desire to own a home of their own was the top reason given by Millennials for their purchase.”

Though inventory in late 2014 was lower than earlier in 2014, continued sales demand and fewer Bozeman, Montana homes listed for sale contributed to a relatively long run of price increases until late Summer 2014.

The inventory of Bozeman homes declined into October 2014, and at that time supply and demand levels showed signs of price stabilization for Bozeman luxury homes, residential dwellings, condos, and townhouses.

Prices for Bozeman homes hit another all-time high in August 2014.

In late 2013, the market cooled off as supply caught up with demand. Bozeman home prices fell somewhat, but overall 2013 was the best real estate sales year in southwest Montana since 2006.

In 2012, Bozeman home sales were booming, with the highest home prices in the Montana. The region was once again attracting investors, and those with a few extra dollars to spend on Bozeman Montana real estate from Montana’s oil business.

The university community of Bozeman was a draw to many out-of-state people searching for second homes. Bozeman home values were forecast to increase the most for any area of Montana, averaging a 2.9% increase by year’s end.

In 2011, Housing Predictor’s Montana rankings had four Montana cities‘ home values trending upward: Great Falls at a 2.9% increase, followed by Missoula, which was poised to rise 2.4%, Bozeman home values predicted to rise 2.0% , and indications pointed to Billings having a 1.6% increase in its residential housing prices.

Based on US housing data received during 2009, Housing Predictor published a top 25 US Housing Market ranking.