The state of Montana was endowed by the Federal 1862 Morrill Act–allowing for the creation of United States land grant colleges–with the power to create Montana agricultural or “land grant” colleges, based upon Montana’s vast lands.

Consequently, the Montana legislature passed an act creating the Agricultural College of the State of Montana, February 16, 1893. 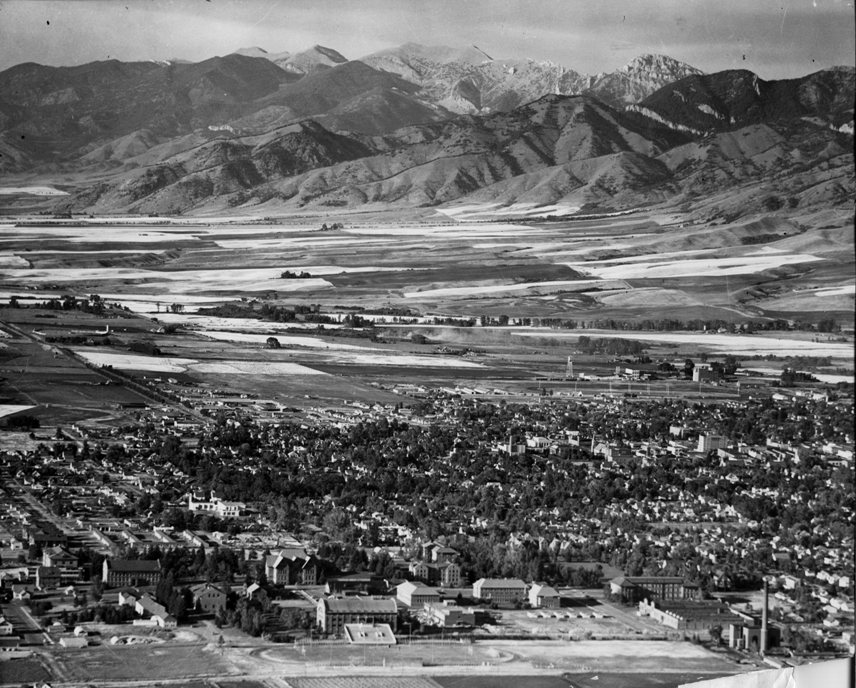 The following name, given in 1913, was “Montana State College of Agriculture and Mechanical Arts,” which, by the end of the decade, was shortened to “Montana Agricultural College.”

The College’s name was changed again in 1921 to “Montana State College.” Today’s “Montana State University” ceased being a “college” in 1965, when it was given the title of “University.” 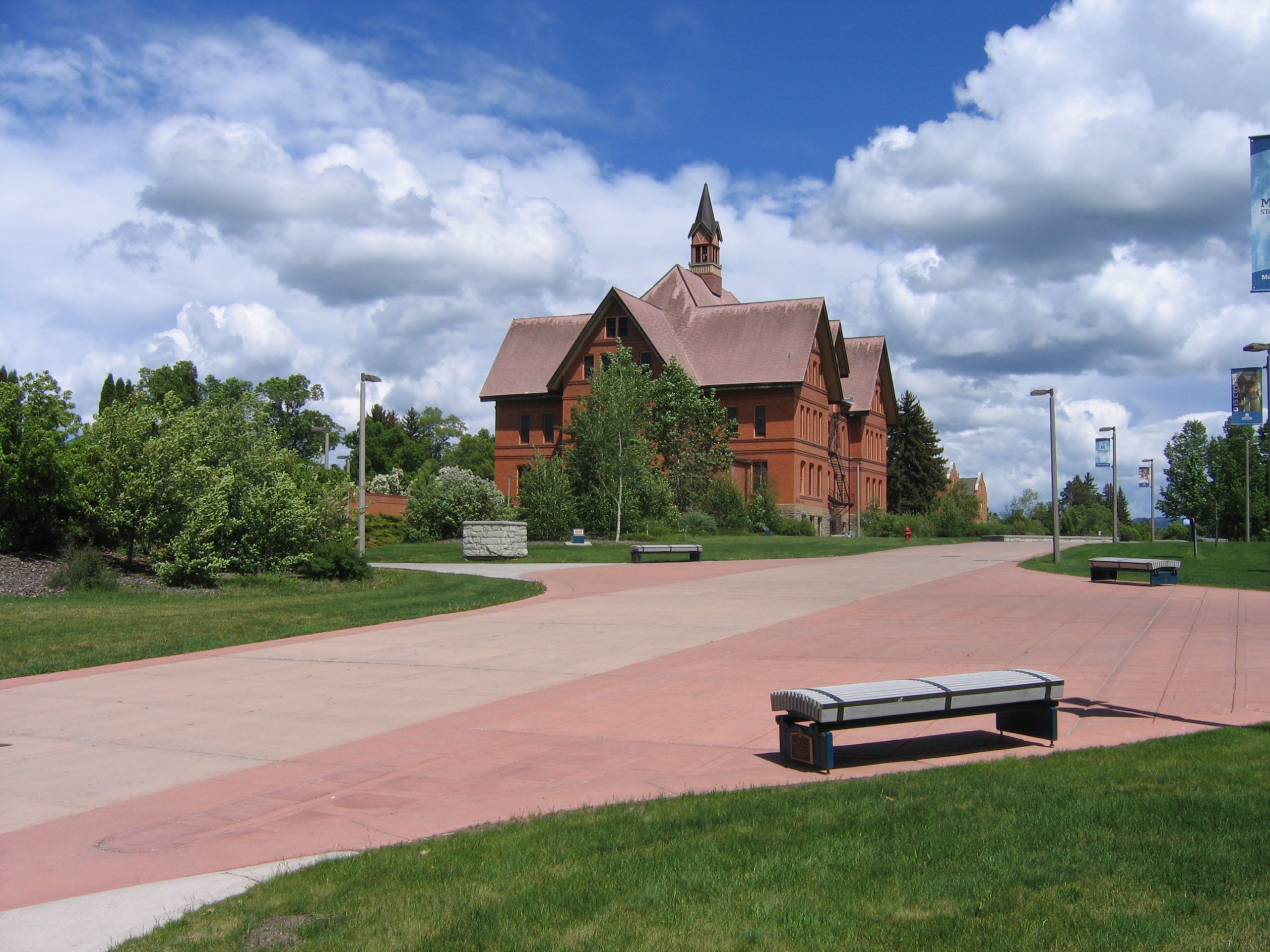 Fifty-percent of the land on which the college was to be built came from Gallatin County, which donated 80-acres; Bozeman’s community added 40 more shortly after. With five male and three female students, MSU held its first classes on February 16, 1893 at the Gallatin County High School, 404 W. Main Street, in downtown Bozeman, moving to the (nonextant) Bozeman Academy later in 1893.

Discover more about about the history of Montana State University (MSU).