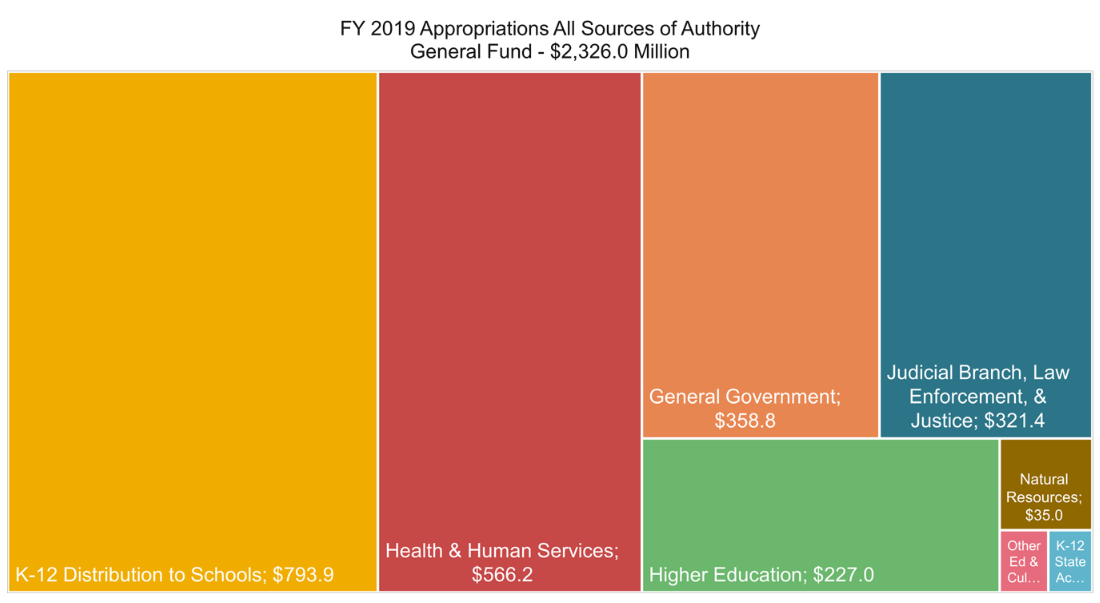 Montana Personal Income Tax* rate system is made up of seven individual brackets, from 1% to 6.9%.

Montana is #21 in excise tax collection per capita, collecting an average of $550/person (most current data from 2016).

The State of Montana does not levy a “Transaction,” “Use” or “General” Sales Tax* on the individual Montana consumer. (Delaware, Alaska, New Hampshire and Oregon have no sales tax as well.)

Montana also taxes licenses for alcohol sales and operating licenses, as well as taxes on oil and gas production, accounting for the other fifth.

Get the “Water’s Edge Election” form for multinational corporations subject to Montana taxes.

Montana Severance Tax* varies from mineral to mineral, but, nonetheless, severance taxes were responsible for over 6% of Montana state taxes in 2019 and have remained steady for a number of years. Severance taxes include licenses for metalliferous mines; mineral mining; oil and gas drilling and production; micaceous minerals licenses; coal mining and production; cement licenses.

“Rather than sales taxes, Montana depends more on income taxes to raise the money the state government needs to operate.”

There is no Montana Inheritance/Estate Tax*, however, Montana’s estate tax and trust tax is applicable to a fiduciary, who files and pays income tax on behalf of the trust or estate.

*Taunya Fagan Bozeman Real Estate, Brokers, Agents, or ESTATE House does not advise on any tax requirements or issues. Use of any information from this site or any other web site referred to is for general information only and does not represent personal tax advice either express or implied. You are encouraged to seek professional tax advice for personal income tax questions and assistance. Charts, files, and photos on this page may not be the most recent.